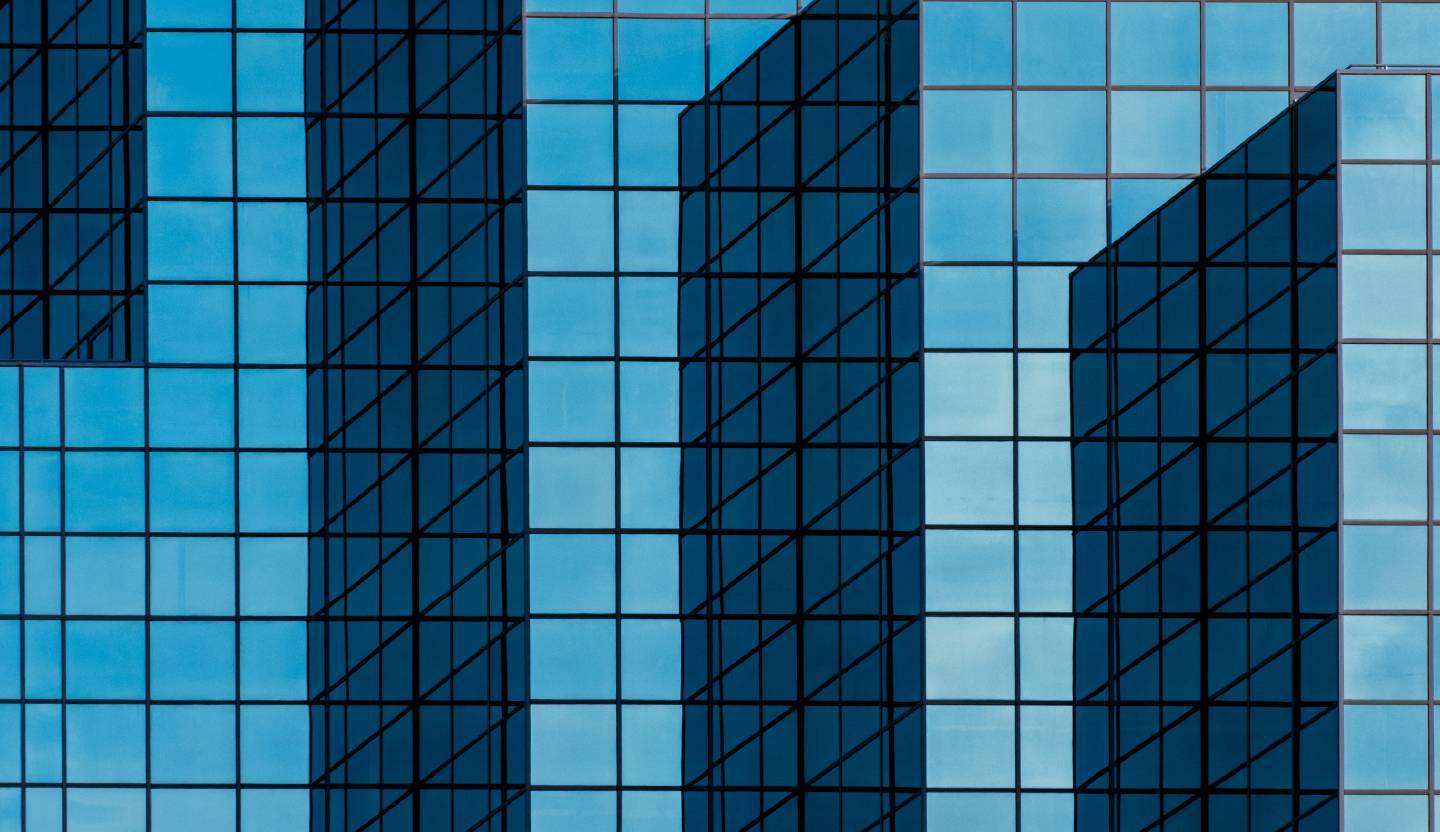 Michael Anaka, ICD.D , CEO and Director – Mr. Anaka is a business executive based in Dartmouth, Nova Scotia. He has extensive experience in corporate finance, mergers and acquisitions, operating efficiencies and effectiveness, and capital structure. Prior to joining NexLiving Mike served in a number of leadership roles with PricewaterhouseCoopers LLP including Managing Partner, Atlantic Canada and Regional Office Representative on the Canadian leadership group. During his 35 year tenure with PwC he has served public and private companies ranging from start-ups to multi-national enterprises. He is a proven advisor to and has significant experience with growth oriented companies. Mike currently serves on the board of directors of Silver Tiger Silver Metals Inc. (TSX-V) and Nobelium Tech Corp. (TSX-V).

Stavro Stathonikos, President – Mr. Stathonikos has over 15 years of capital markets experience in corporate finance, mergers & acquisitions and restructurings. Prior to joining NexLiving, he was an Executive Director with CIBC Capital Markets where he was involved in capital raising transactions for a broad range of public and private Canadian corporations. Prior to CIBC, Mr. Stathonikos was in the M&A investment banking group at RBC Capital Markets where he advised on over $52 billion of public and private M&A transactions. Mr. Stathonikos has a Bachelor of Commerce with Distinction from the University of Calgary and is a CFA Charterholder.

Glenn Holmes, CPA, Chief Financial Officer – Mr. Holmes has over 25 years of experience in the financial management of listed junior companies. He has been involved in numerous equity financings, debt financings , corporate acquisitions, financial restructurings and has provided financial oversight to a number of high growth entities. Prior to joining NexLiving he was VP Finance and Secretary Treasurer for NovaGold Resources Inc. (TSX).

Jeffrey Dean – Mr. Dean is a Managing Partner at Maven Capital, an advisory and private equity firm based in Toronto. Mr. Dean has over 19 years of investment banking experience. Prior to co-founding Maven Capital in 2012, Mr. Dean was a Director at RBC Capital Markets. Mr. Dean has significant experience in real estate, mergers and acquisitions, fairness opinions and valuations, corporate governance, equity and debt financing for both public and private companies and property portfolio advisory. Over the last 18 years, Mr. Dean has advised on over $13 billion of public M&A transactions, $15 billion of debt and equity financings and more recently has been focused on corporate and shareholder governance. He is also a trusted advisor to a number of senior management teams and public/private boards of directors in the real estate space. Mr. Dean has a Bachelor of Commerce (High Distinction) from the University of Toronto.

Kent Farrell – Mr. Farrell is a Managing Partner at Maven Capital, a private equity and advisory firm based in Toronto. He has over 20 years of experience in public and private capital markets, corporate finance and mergers and acquisitions. Prior to joining Maven in 2017, he was the Head of Equity Sales for Credit Suisse Canada, where he managed all aspects of the Canadian sales team efforts for the Bank. In addition to his tenure at Credit Suisse, Mr. Farrell has served in senior roles at leading investment banks, Bank of America Merrill Lynch and Morgan Stanley. Mr. Farrell is also a director of Taiga Motors Corp. He holds an MBA from the Ivey School of Business and a Bachelor of Arts from the University of Western Ontario.

Drew Koivu – Mr. Koivu is Principal, Multi-residential, Sales at AvisonYoung, a full-service commercial real estate services firm. Mr. Koivu is also the President of Birch Tree Developments, which acquires land in the Greater Toronto area to rezone and develop purpose built rental apartment projects. He has over 25 years multi-residential brokerage experience. He was responsible for over $1.5B in transactions over his career. Mr. Koivu was instrumental in the Milestone Apartment REIT listing, the largest US focused REIT on the TSX. Mr. Koivu has been owner and operator of an apartment portfolio since 1993.

David Pappin – Mr. Pappin has been actively participating in the commercial real estate business in Canada for 29 years. His career began within a National Brokerage Firm, specializing in Industrial Sales and Leasing in an agent capacity. From this beginning David moved into Senior Management responsible for a business unit of the same brokerage firm in Toronto. An opportunity presented itself in 2000 to acquire a multifaceted real estate service business which included a Commercial component active within the Atlantic Canada Marketplace. David, with his partners grew this business substantially and he subsequently sold his interest in this business in 2006. At this point in his career, David moved into the Advisor Business assuming responsibility for sourcing and completing all investments within all investment fund vehicles across the Country. David has completed numerous acquisitions, joint ventures and development transactions over his career and was instrumental in growing a new open fund to an AUM in excess of $1B in two years.

Dr. Brian Ramjattan – Dr. Ramjattan is the President and CEO of Miranda Management, a privately held real estate investment company specializing in identifying undervalued properties and increasing their value through lease restructuring 7 and repurposing. He is also the President and CEO of Canadian AV Inc., one of the largest AV companies in Atlantic Canada, and a director of Work Global Canada, a national recruitment and immigration firm specializing in accessing foreign workers. Dr. Ramjattan has been a family doctor for 29 years, and he is the President and CEO of First Line Medical Services Inc., a company that conducts clinical trials to develop pharmaceuticals. He is also a Clinical Associate Professor at Memorial University in the Discipline of Faculty Medicine.